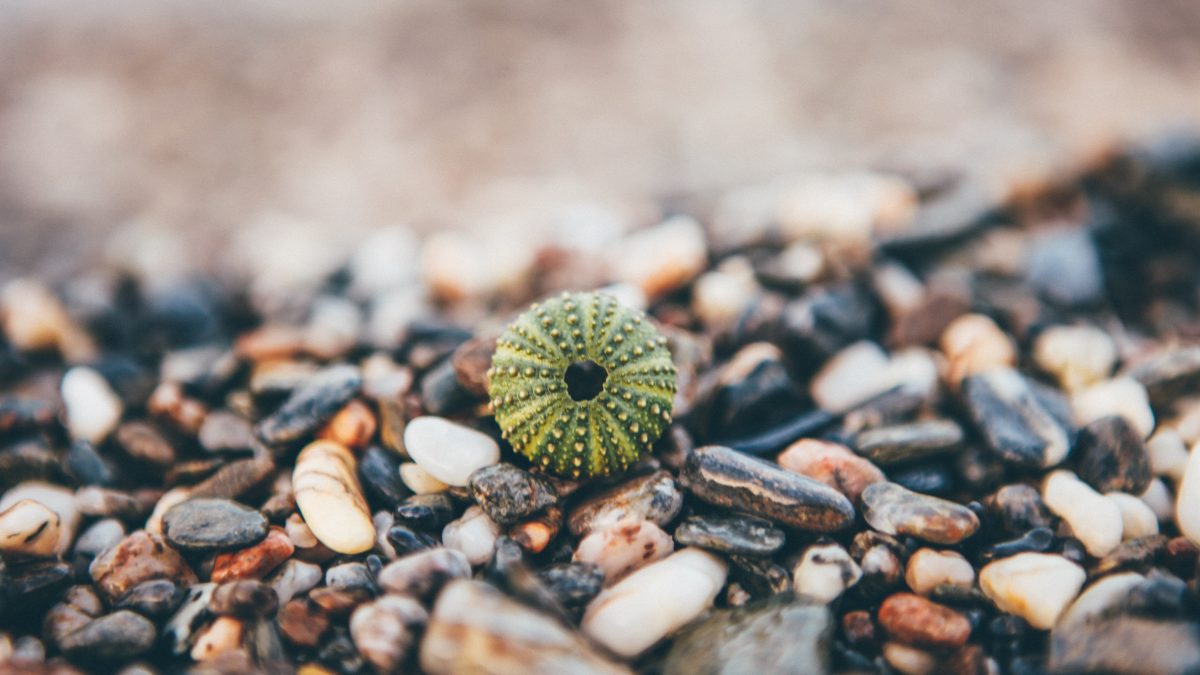 Belonging is choosing yourself over and over again

One of my biggest fears is not ‘belonging’. Feeling like I don’t belong, not knowing where I belong, and fearing I will never belong.

I know this comes from being adopted, growing up as a brown person in a white family (apart from my brother and sister), and feeling different – looking different, not having role models that looked like me. Also as I became an adult I was often judged or stereotyped for being something I didn’t relate to whatsoever.

It also came from my privilege, feeling different to many – feeling the unfairness of being given more, without ‘doing’ anything (so I spent many years trying to get rid of it and put myself in situations of struggle – but that’s another story), so once again feeling like I didn’t ‘belong’ or fit in.

For many years I hid a lot of these feelings with drinking and eating, avoiding what was really going on. Drinking was also a way to bond and feel like I ‘fit in’ and connected with others.

Eventually I found a real connection with others in a women’s circle and felt like I finally truly belonged somewhere, with others like me; and since then I have found it in other programmes and entrepreneur spaces.

But, the real ‘belonging’ I discovered is actually this. Choosing myself over and over again. It’s fully claiming each and every part of my journey – my upbringing and story, because it’s mine. It’s choosing to be with my feelings and emotions. It’s choosing the life I want to live, because I desire it, not because of anyone or anything else. It’s choosing me, no matter what.

Why do I share all this? Because it came to me as a big money block recently. I feared never belonging, so pushed money away as it made me different from many. Feeling like I needed to ‘belong’ is such a big thing, that I subconsciously was pushing away the life I truly desire, to belong.

This realisation shifted so much for me, and I hope it might resonate if this also comes up for you.

Photo by Nick Karvounis on Unsplash 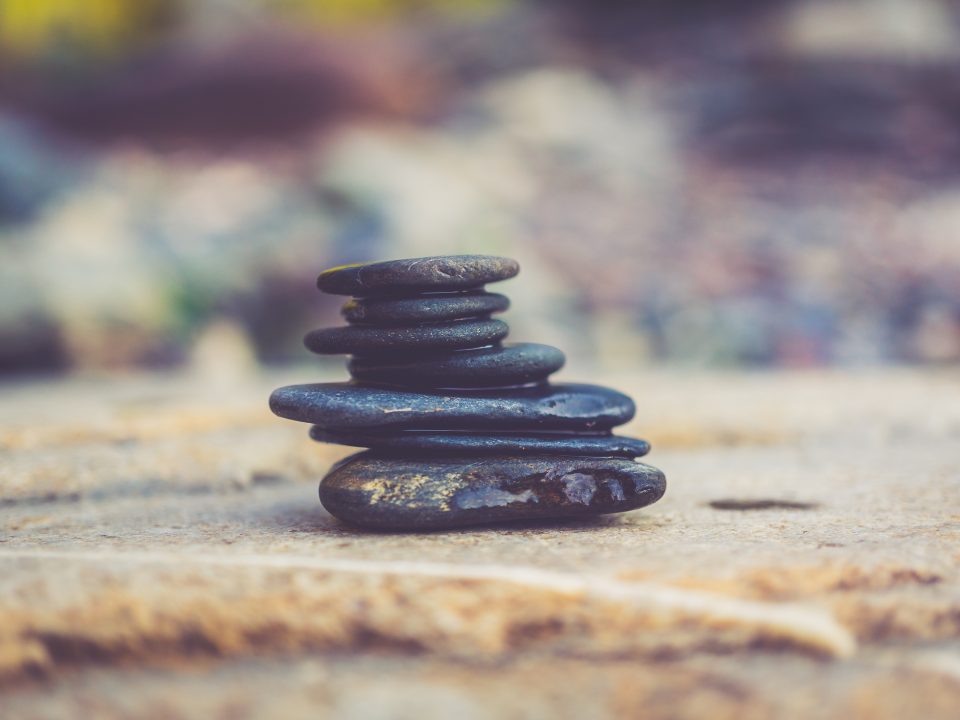 Forming a new relationship with money 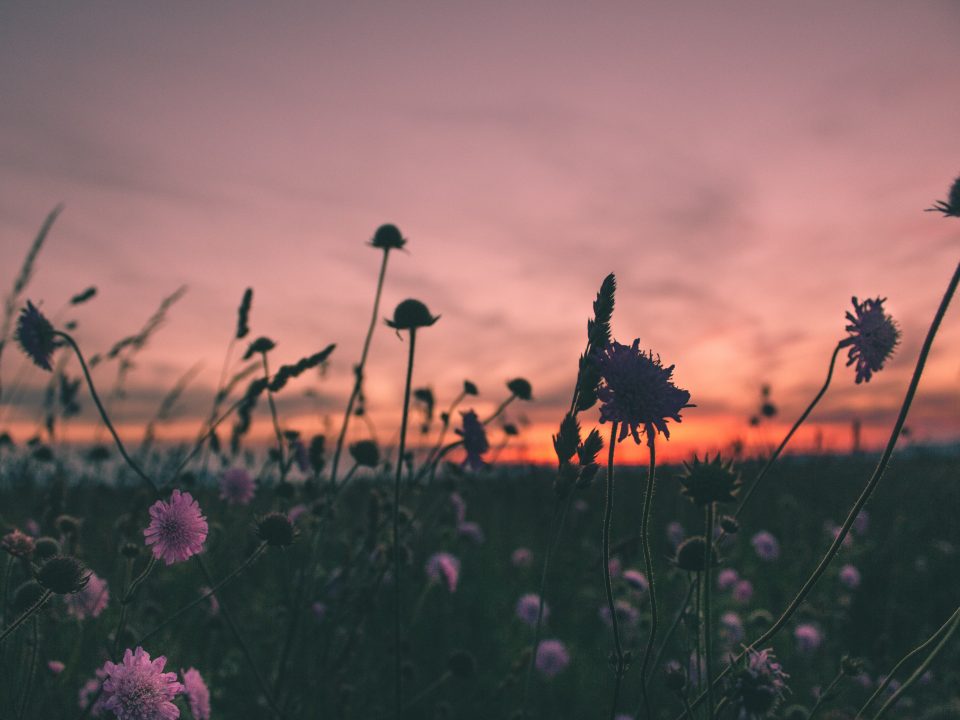 Grounding the spiritual with the physical