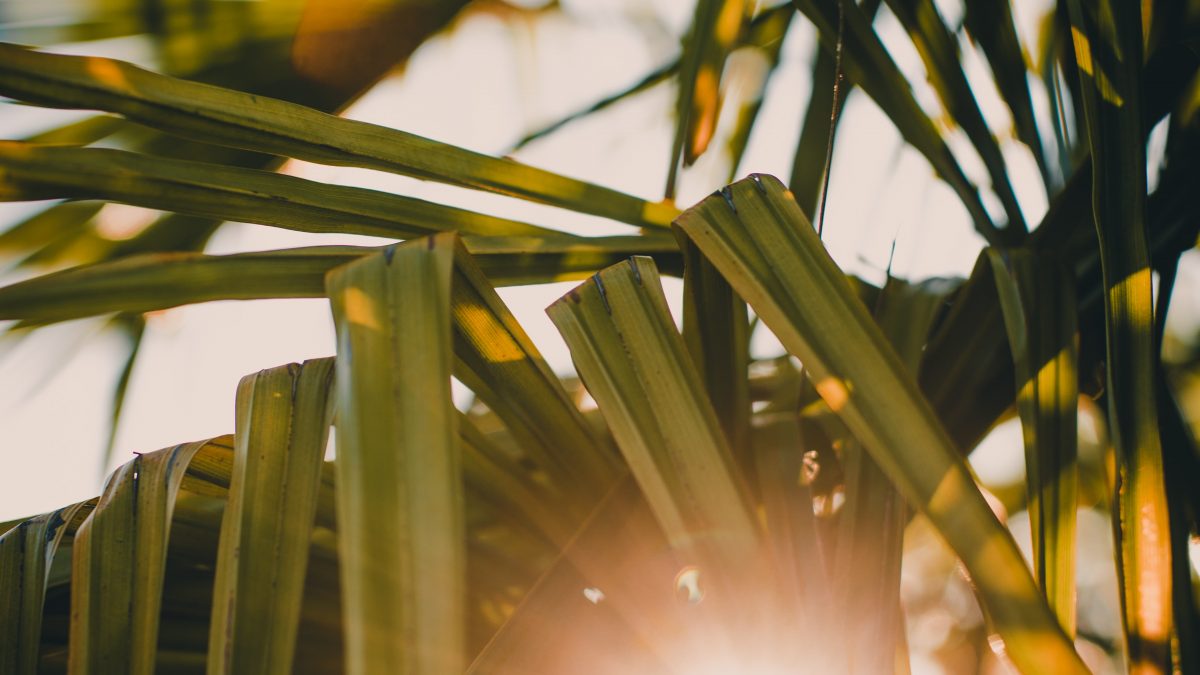 We all have an inner critic. A voice inside ourselves that can be louder or quieter depending on what’s happening. A voice that tells us not to do something new. Not to put ourselves out there. Not to take action on something that might feel scary.

This voice may have come from childhood when you were told not to act a certain way; it could be from a parent who was fearful and stopped you trying new things; it may be from a movie or something you read which influenced you to not want to feel a certain way and to stop yourself if ever those feelings arose.

If you have a particularly strong inner critic at a certain time or in a certain situation you might want to get to the bottom of where this voice comes from, either with support or alone, and then re-write it to a new empowering belief, or shift it with EFT, NLP or another modality.

I also want to suggest taking action as one of the most powerful ways to work with and quieten that inner critic.

It’s feeling the fear and hearing the voice and still showing up. Taking the little steps that you know are for you. Feeling uncomfortable as you do it. Re-writing your path right now and not letting the voice of your inner critic control you.

You can get your own copy of Embodied Business here or anywhere you buy your books online.

If you would like support with any ‘blocks’ coming up for you as well as getting grounded with your business, please book in a discovery call here and let’s feel into what it might be like to work together.

Photo by Christopher Miller on Unplash. 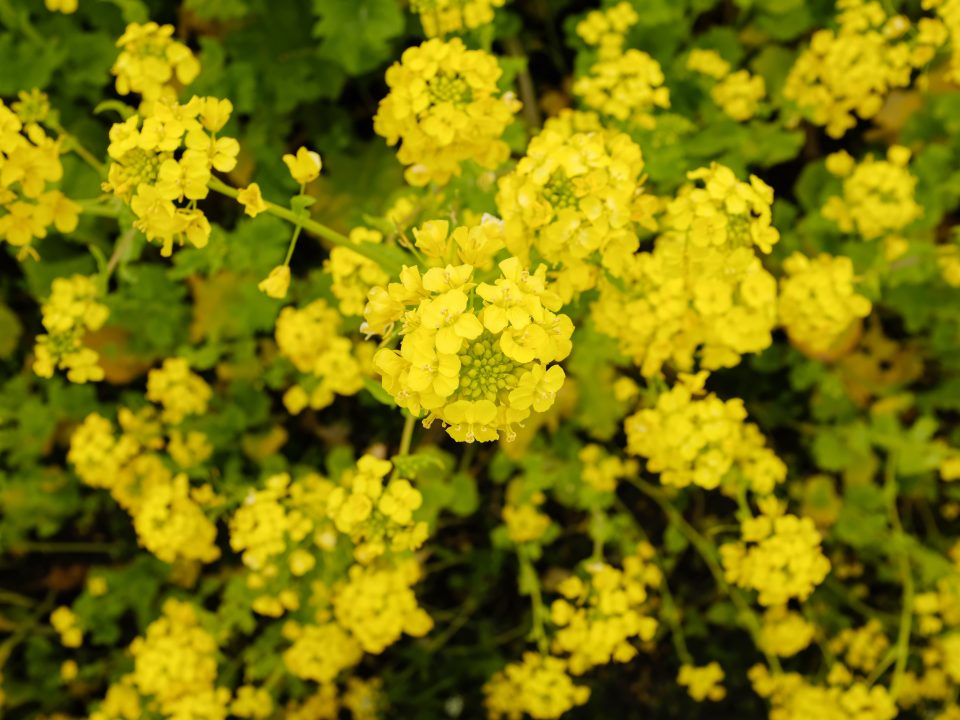 Connecting with the field and energy of your business 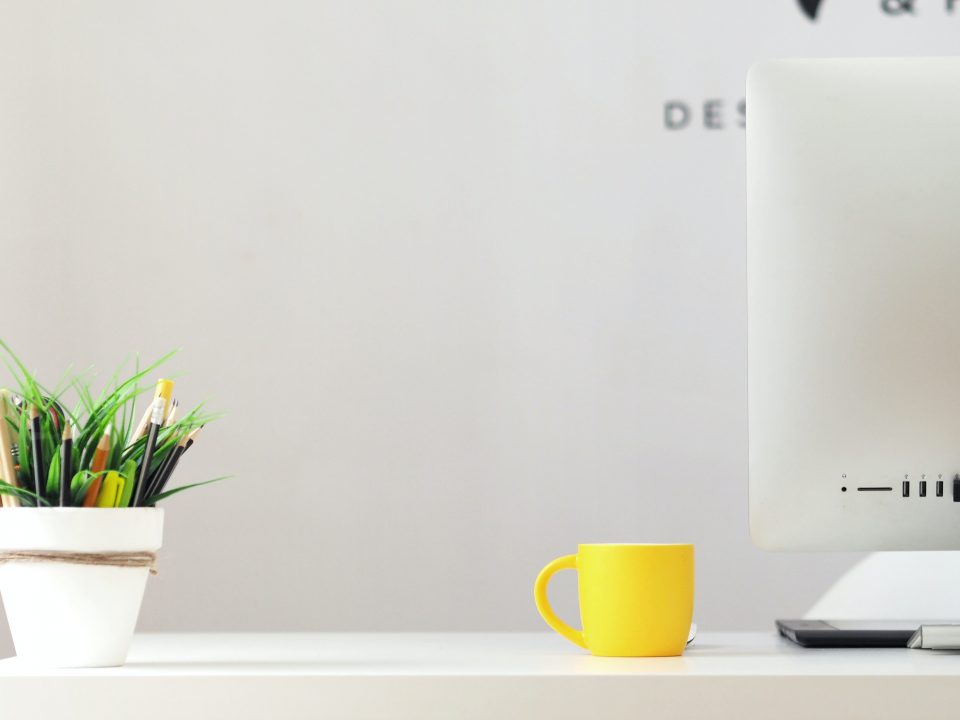 Fears and blocks around technology 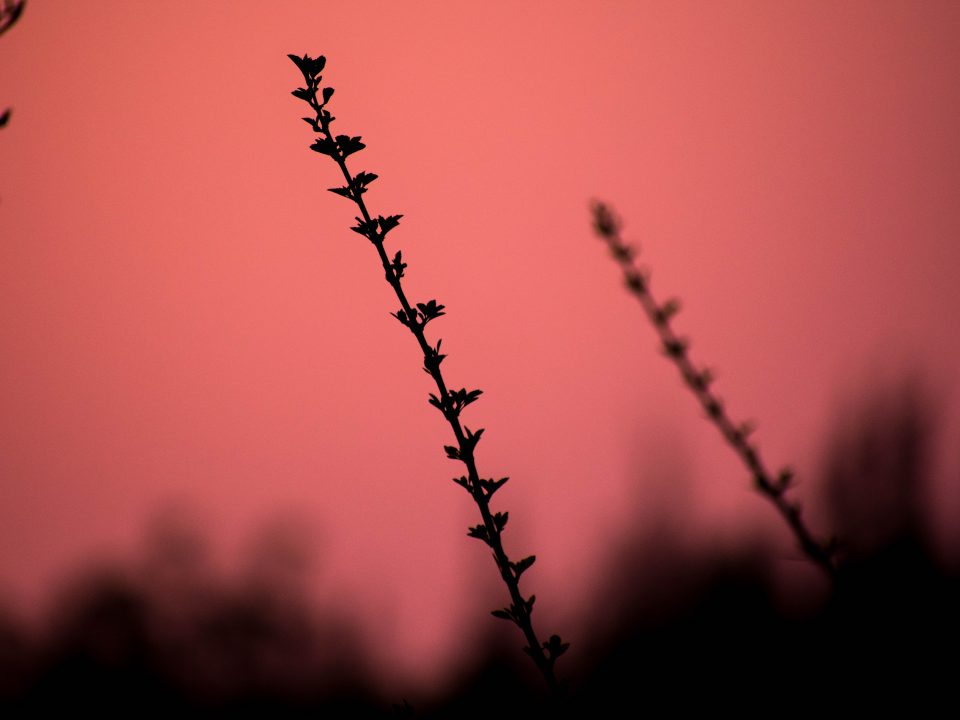