Developing a relationship with my body

Boundaries and saying ‘no’ 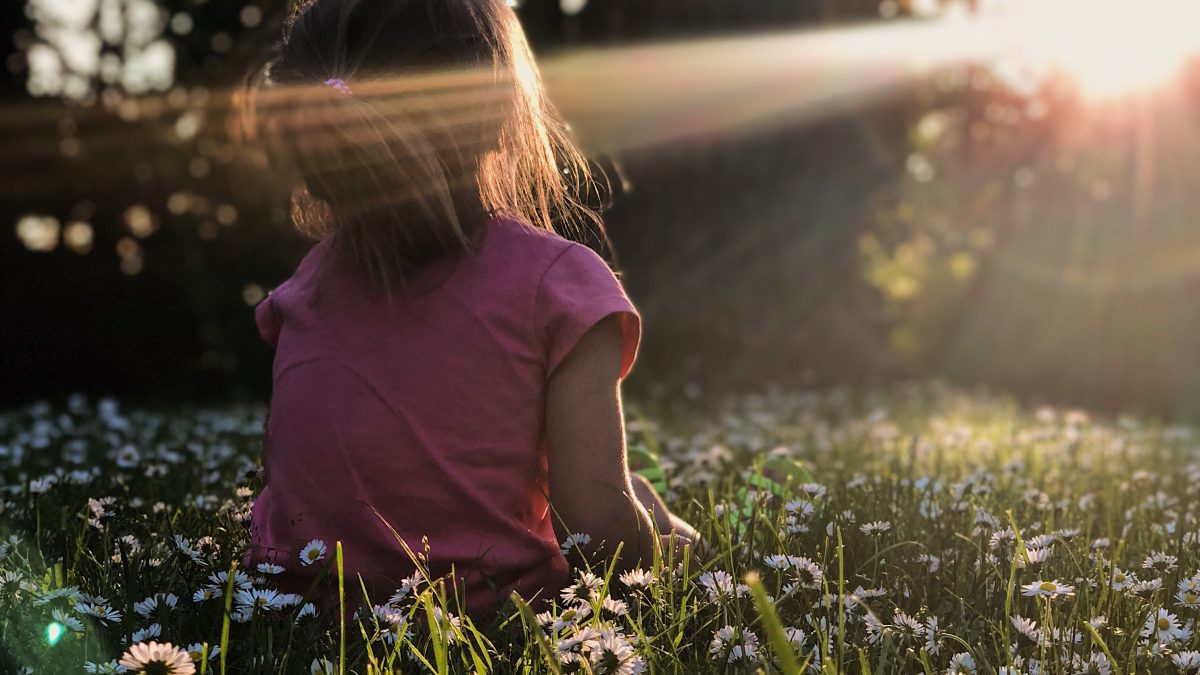 For a long time, one of my biggest fears was being seen. I hated photos of me and wouldn’t dream of being on camera. I wouldn’t even talk to family on video calls. So when I learned that to market myself as a coach I would need to show my face, I resisted for a long time. It made sense to me logically as I was my business and people needed to get to know me in order to know if they wanted to work with me. But I couldn’t bring myself to even share a photo of me for the first six months.

I felt I was being vain or that I would be judged in some way. It felt way too vulnerable to share myself out there and this was a definite block to me being visible in my marketing.

In contrast, when I was little I loved being the centre of attention, I wanted to be an actress and I didn’t think twice at having to go on stage or be filmed. In fact, I sought it out. Many of my childhood home videos (from growing up in the 80s) are of me saying ‘Daddy, daddy, please film me’ and I’d be there talking straight to the camera, pretending I was a princess or giving my viewpoint on something. In school, I went for all the verse speaking competitions and won many. I would also love being the lead in the school plays.

I remember things started to change when one of the other children in school told me I couldn’t always be the lead and should give someone else a turn. I also distinctly remember overhearing one of the teachers saying I was too tall and didn’t look right for a main part on one occasion. So I began to think something was wrong with me. Something in me clicked that day and, after that, I started to go for the obscure parts – the witch, the evil one, even male roles or the narrator where I wouldn’t have to be seen. Eventually, I stopped trying out altogether and shut down that dream.

This visibility fear grew stronger and I have vivid memories of being so petrified of speaking aloud in university, I’d miss that day, or make excuses at the last minute so I wouldn’t have to do it. When I started work and was involved in a pitch or had to share an idea in a brainstorm, I would get so nervous my stomach would be a complete mess and I wouldn’t be able to eat or drink anything beforehand.

I remember one time being signed up to do a presentation training course, I got drunk the night before and showed up so hungover I was throwing up throughout and blanked when it was my turn to present. It was like I was subconsciously sabotaging myself as well as proving to myself that I wasn’t able to speak out loud in front of others.

What helped me begin to change this was joining an online weekly women’s circle. I remember the first call I had with the woman running it at the time; I had to show up on Zoom on video. I was literally shaking and went through a tonne of excuses in my head beforehand about why I shouldn’t or couldn’t do it. Why I wasn’t right for it. Why now wasn’t the time. But something in me persisted and I did the call. Afterwards I felt a flood of adrenalin and a little tiny part inside of me remembered how much she loved to be on camera. So I joined a group call with all the women, there were 14 others and we all had to take it in turn to share.

This was a whole new level of nervous and, again, I went through in my head the maaaany reasons why I wasn’t right, why I should postpone, make my excuses. But, again, that little part inside of me made me do it and I had my turn to share at the end. There was so much power in that call. Listening to other women speak their truth, share from their hearts, and also comment in the chat box that they related to what I shared when it was my turn, made me feel so seen and heard. I felt safe and accepted for being me.

I gratefully joined the group and for the next 16 months of my life showed up every week on camera and shared. After nine months I even lead my first call, leading the opening meditation, holding the space, and doing a reading at the end. It pushed me to my limit again, but inside I knew something felt so right; a part of me felt like I had done this before, that I was meant to be doing it. Although there were mistakes and it was a bit clunky and I read the meditation that I wrote, I did it. It opened the door for me to keep doing it, keep practising. A couple of months later I even held my first online self-care for the soul workshop with paying guests and have continued ever since. Each time it got easier.

I also began to share more of me in my marketing. I’d record short videos and share photos of me. This journey continued and still does, but every time I shared something it got easier and I felt able to do more.

One thing I realised is that I had all these big fears about being judged or ridiculed. Most of the time people are so concerned with what’s going on for them that they don’t even notice. Also, in the beginning, hardly anyone would see my posts, so there weren’t many comments, and the ones I did get were from supportive friends, who continue to support me when I show up visibly online (and behind the scenes).

Sharing in a safe space with people who were on the same page and whom I didn’t feel any judgement from was life-changing for me. It helped me to build up my confidence, feel like I was enough and that I wasn’t alone. We all need others to be our cheerleaders and to accept us as we are, otherwise it can feel scary and intimidating putting yourself out there visibly.

This blog post is an excerpt from my book, Embodied Business. You can get your own copy here or anywhere you buy your books online.

If you would like support with any ‘blocks’ coming up for you as well as getting grounded with your business, please book in a discovery call here and let’s feel into what it might be like to work together.

Photo by Melissa Askew on Unsplash. 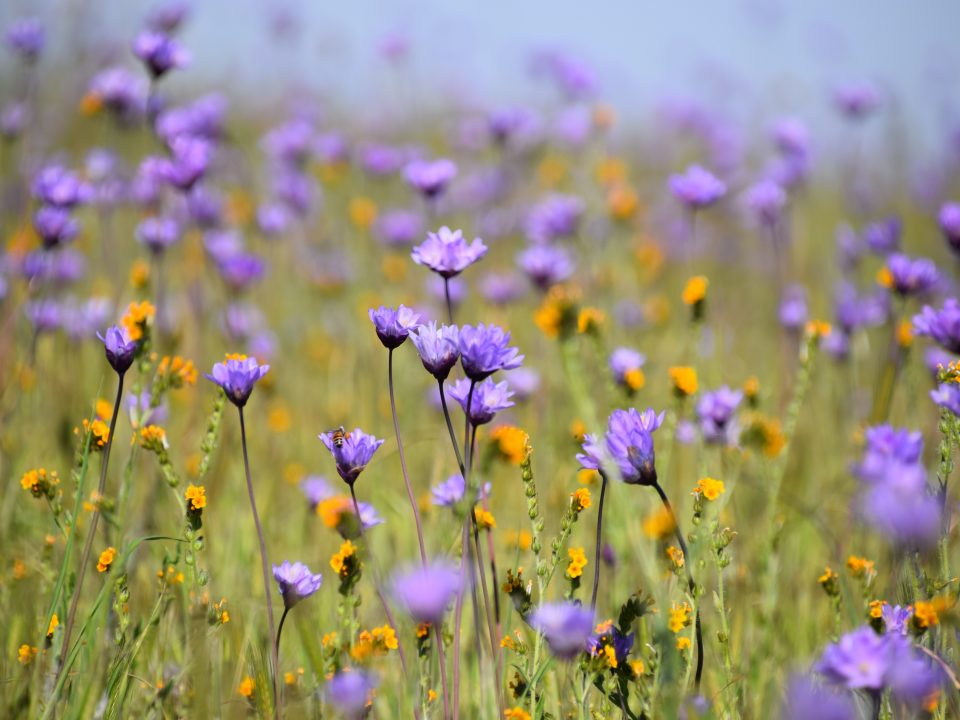 Voicing what you need in your business 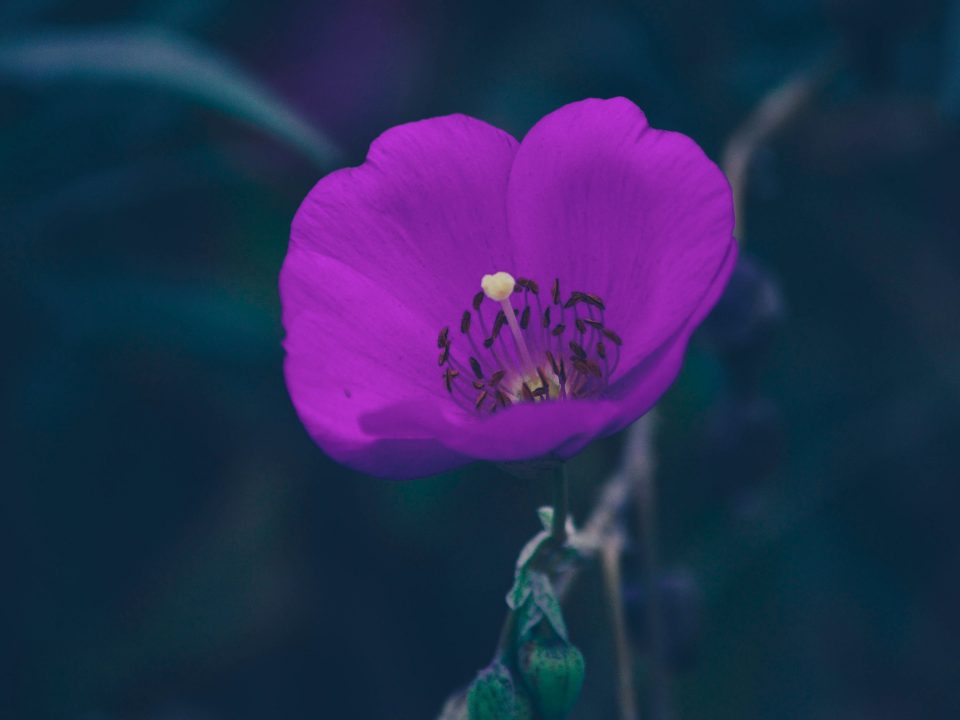 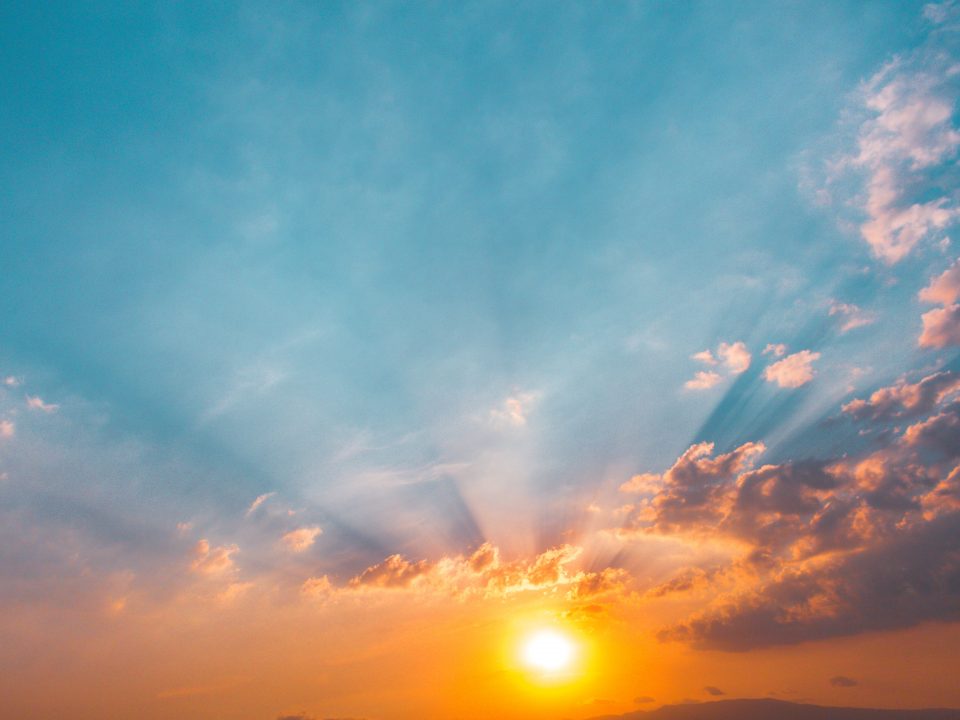 Voicing what you need in your business⠀